If it’s above zero, we play outside.

Though the Polar Vortex has come and gone, we’re still surrounded by drifts of slushy snow, and the laundry room is strung with banners of damp Smartwool socks. We had a lovely Christmas and New Year, with a good balance of celebrating and relaxing with family and friends. The kids were home from school two extra days because of the aforementioned weather, but now we are clawing our way back into some semblance of a routine.

Girl shovels driveway while boys push each other down in the snow.

Anyway, I thought I’d share a few of the home-related things that have been on my radar lately. 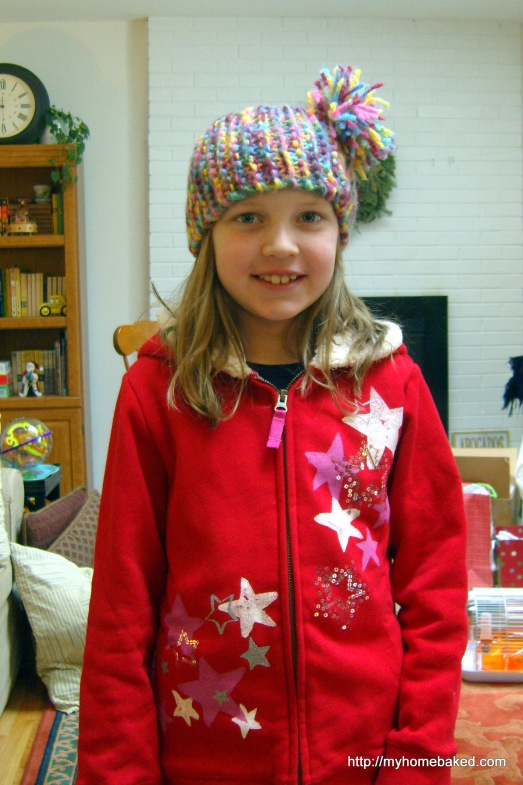 I hope the New Year brings you all the time, money and energy you need to accomplish all your goals. Or at least a few of them!