Last night as I was making dinner and Mr. Ten sat at the counter finishing his homework, Little Five dragged the giant canister of Tinker Toys into the kitchen so he could play and hang out with us. We have a small rug in front of the bay window where he can play without being in the way of the other kitchen action. I’ve given away a lot of toys that nobody plays with in the past year, but the Tinker Toys have never been on the list. I find them scattered around the house and yard nearly every day. More often than not, the kids are constructing something that shoots invisible lasers, but I have also seen guitars, buildings, magic wands and roller coasters.

It made me stop and think about what toys have proved timeless in our house over the past 10 years. Some toys that seemed like a good idea at the time turned out to be duds (the dollhouse–not a bad toy, just not suited to its recipient). Others just didn’t mesh with my particular children’s particular personalities or they’ve simply been outgrown. I’ve learned that having fewer toys encourages a child to be more creative with the ones he has. 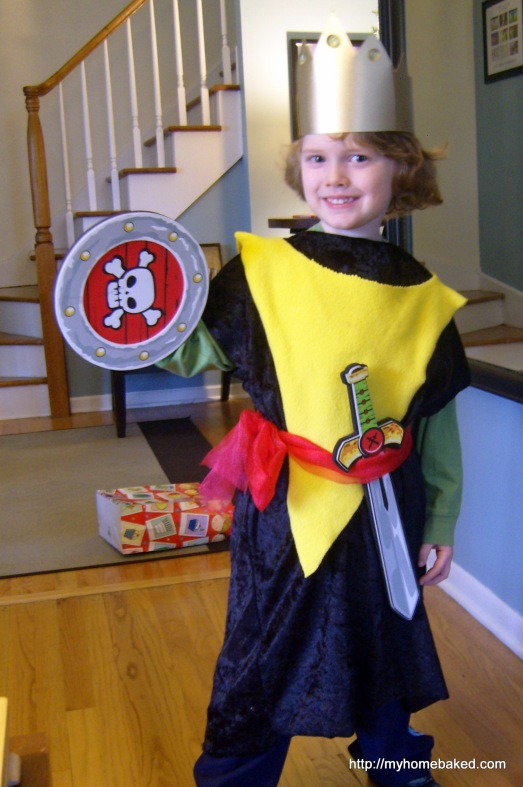 In the spirit of William Morris, here’s my guide to toys that stand a chance of not becoming clutter. If you’re a parent, grandparent, aunt, uncle, godparent, or are ever called upon to find a birthday gift for a child you don’t really know, this is the list for you. These are the toys that my kids still play with, even though they spend most of their days in school and gravitate toward electronic games like proverbial moths. Obviously, toys geared for babies and younger children have their place, but if I had to start over, I would focus more on toys that can grow up with a child.

In case you were wondering, these are the toys I avoid buying unless specifically requested.

If you’re still having trouble choosing a gift, give a child a book. But that’s a topic for another day! 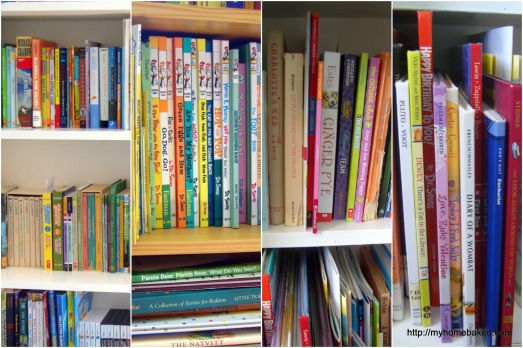 What toys have become perennial favorites at your house? Do you have a go-to birthday party gift?